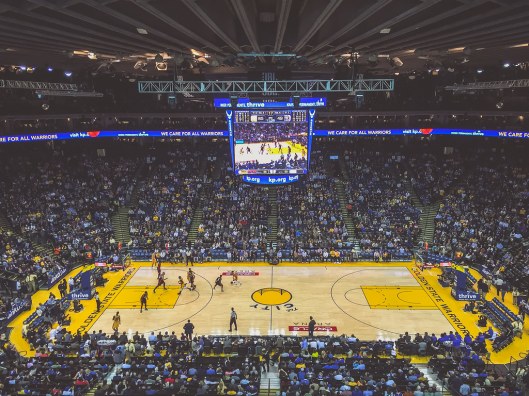 P1) If Toronto wins, Raptors owner Larry Tanenbaum is on record as stating that he plans to take the team to Israel

P2) Given Tanenbaum’s role in pro-Israel lobbying & advocacy (he founded the fanatically pro-Israel “Center for Israel and Jewish Affairs”), it is fair to assume that the purpose of the trip is to normalize Israel via sports

P3) Going on a trip to Israel whose purpose is to normalize is an act of normalization under any circumstance (i.e. waiving Palestinian flags on the trip does not make it a non-normalizing act)

C1) If the Raptors win, Israel will be normalized via sports

P5) I don’t want Israel to be normalized via sports

C2) I should cheer against Toronto

C3) I should cheer for Golden State.

Also, Drake. You should always cheer against Drake.